Pending between success and failure, Brasilia incorporates the futuristic yet unaccomplished dream.The large, imposing avenues criss-crossing the city in a model that did away with traffic lights and instead uses overflies, tunnels and bridges to regulate the traffic, attest to grandiose dreams. The parks, public spaces and symmetrical monuments are undeniable reminiscence of legendary architect Oscar Niemmeyer and his peer urbanist Lucio Costa.

Fifty-four years after its foundation, the modernist architecture of the city remains unmatched in excellence, being the sole city of the 20th century to have been awarded the status of Unesco heritage site. 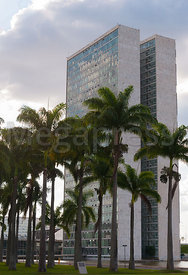 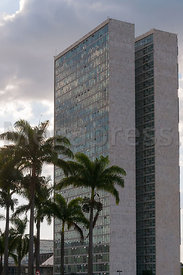 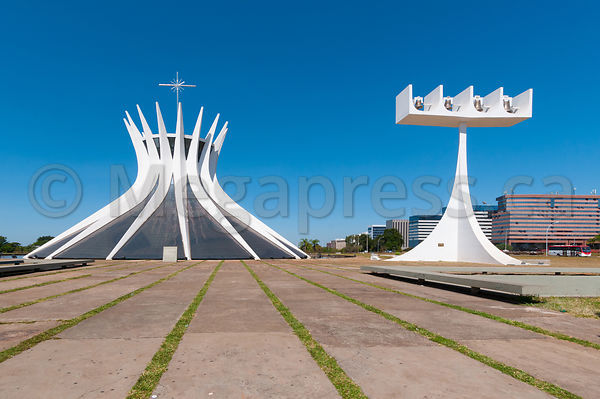 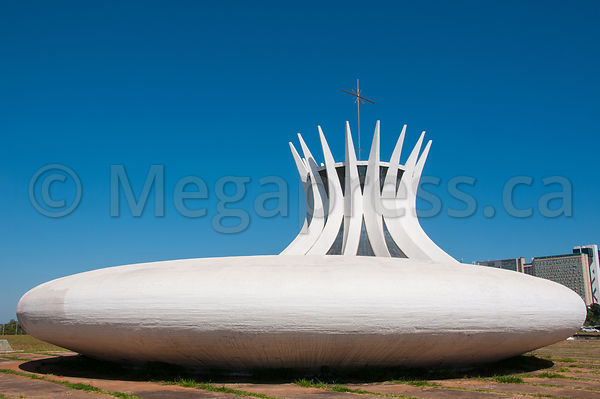 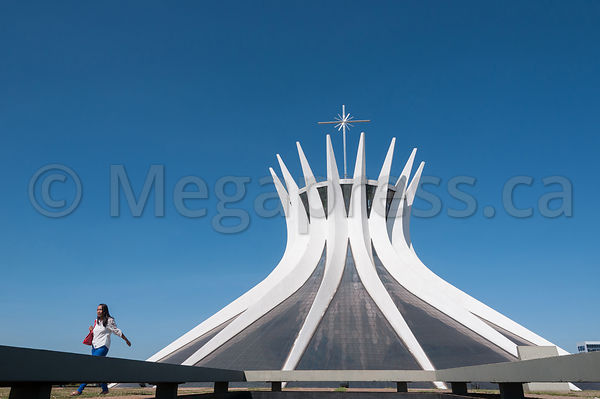 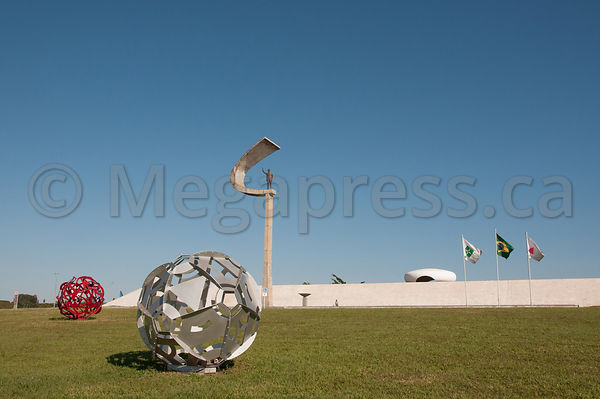 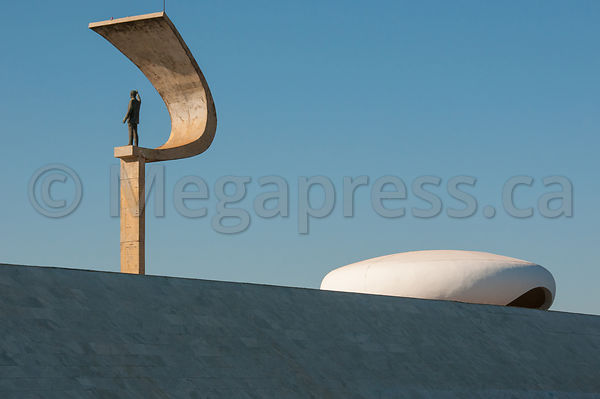 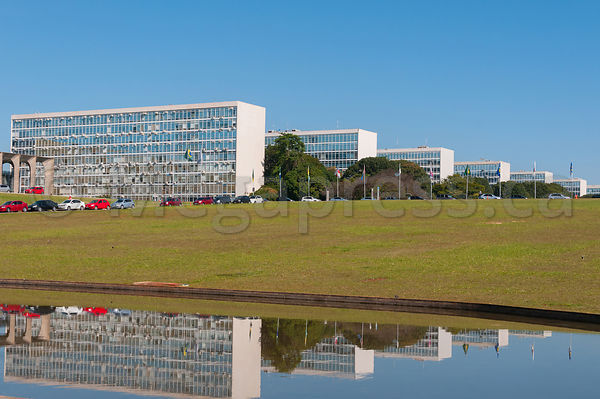 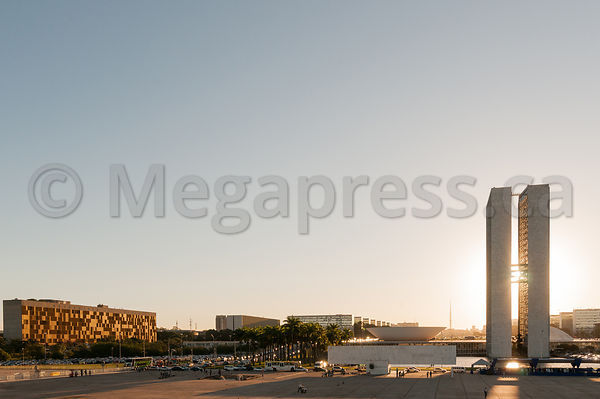 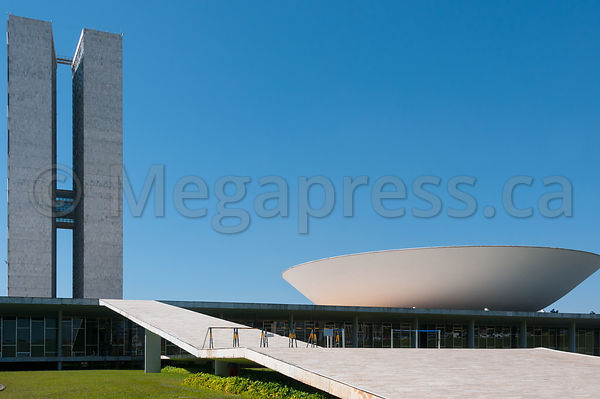 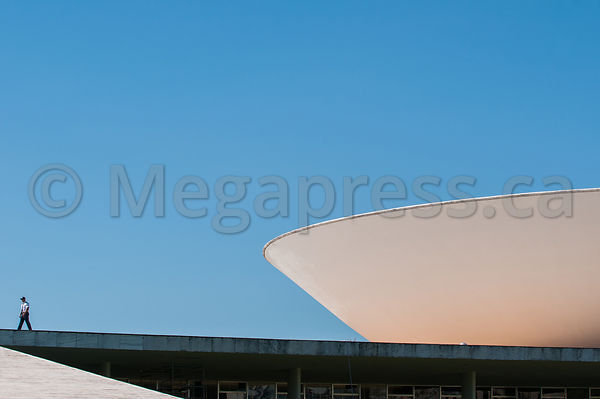 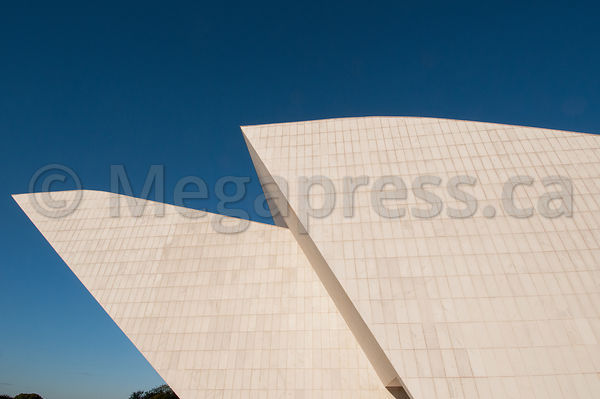 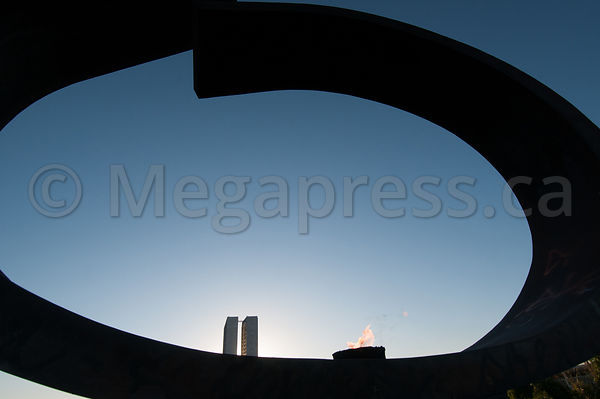 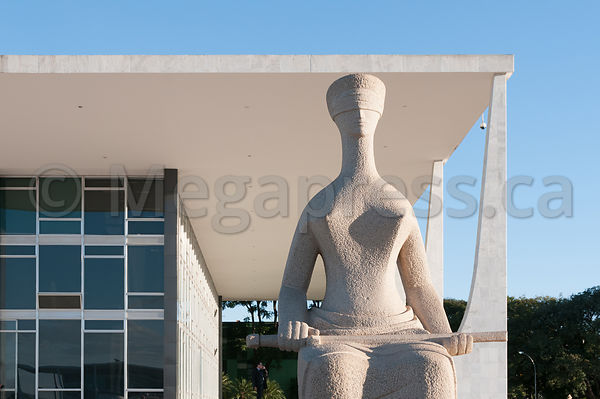 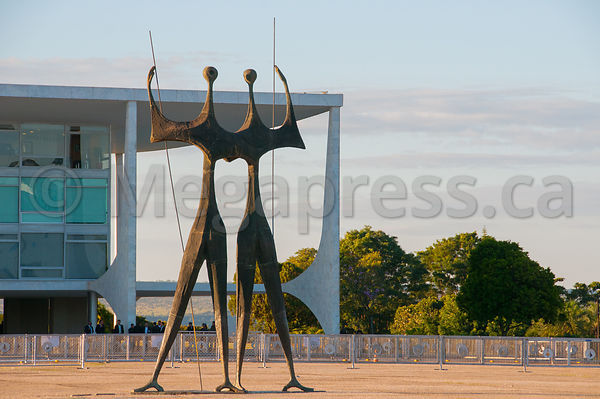 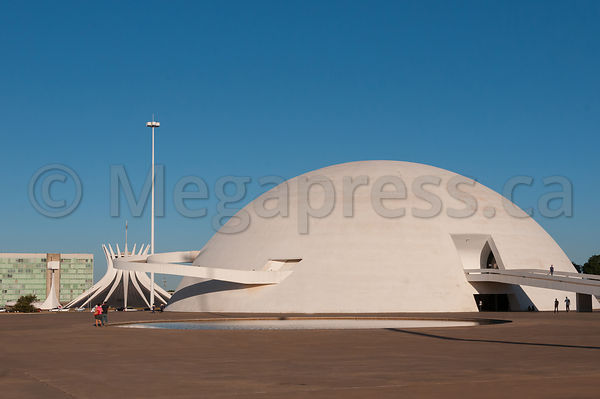 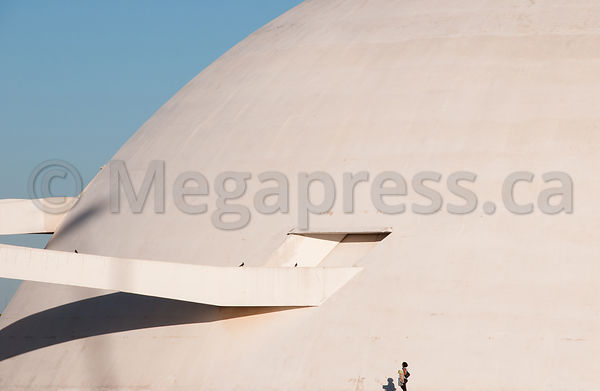 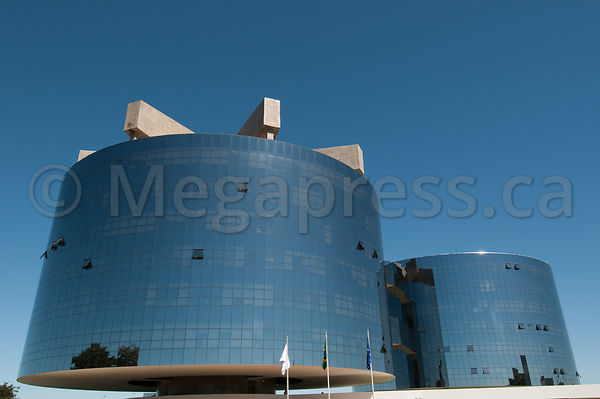 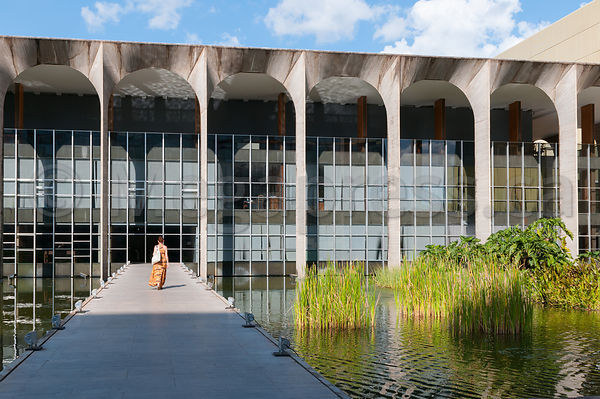 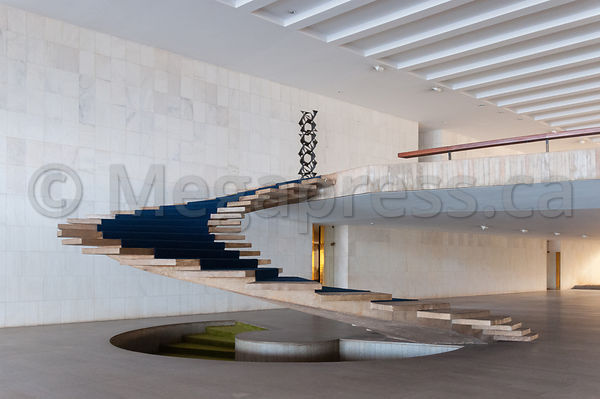 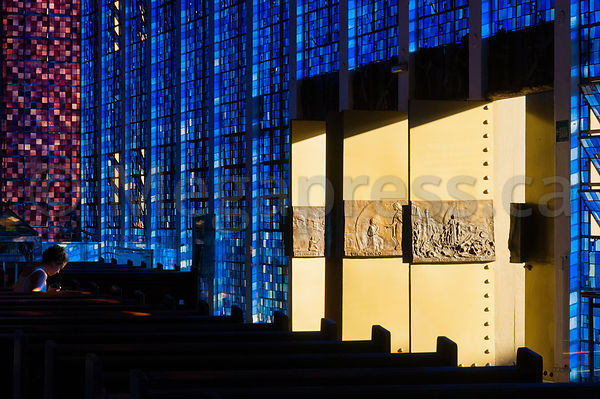 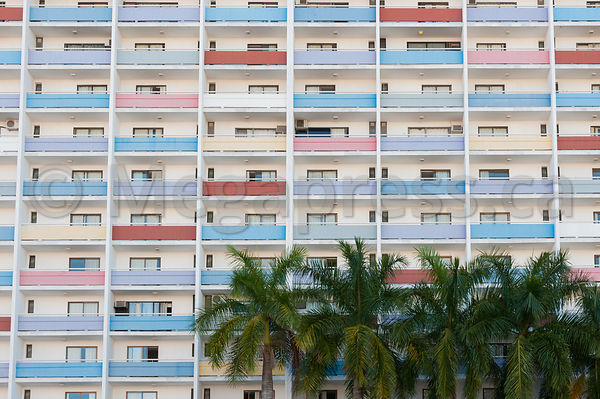